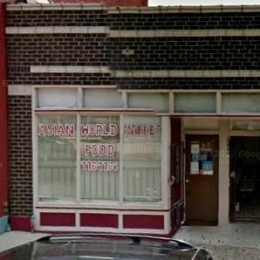 Police did not use the term "badass" in their report, but we will.

Yesterday morning, a badass 60-year-old Asian shopkeeper lady fought back against an armed robber and scared him off with a gunshot.

Just after 9 am on Wednesday, cops say, the suspect entered the Asian World Market at 3106 Cherokee Street in Gravois Park.

(Daily RFT will describe him as a scourge on society. But we digress.)

He came in with a white bag and pulled out a dark-colored handgun. He announced he was going to rob her.

So what did she do? It was not a safe move, but she did it anyway.

This take-no-shit lady decided to pull out her own gun and fire at him.

What did he do? He ran away, down Minnesota Street.

The investigation, police say, is ongoing.