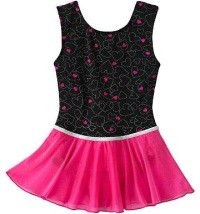 There are oh-so-many reasons we're relieved to not be this guy.

"This guy" hasn't been named by the News-Leader in Springfield, but they are saying that he is a man from nearby Republic, who on November 1 called the police to complain that a message from the FBI had popped up on his laptop and wouldn't disappear unless he paid $200.

(Turns out it was a computer virus.)

A dispatcher referred him to the FBI, naturally. But then the man called back, started crying and refused to divulge his name.

When he did, this is was the cops reportedly found:

When coppers got a warrant and searched the guy's home, here's what they found:


Yeah. Really glad to not be this guy.