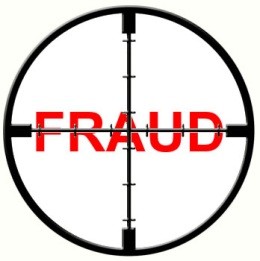 Attorney Stephen B. Evans helped a young lady win a $5.77 million judgment this past April against the makers of Girls Gone Wild.
Now Mr. Evans needs to get himself out of trouble.
The south St. Louis-based attorney was indicted yesterday on three felony counts of defrauding his own clients.
According to the U.S. attorney's office, Evans represented clients in claims of personal injury, breach of contract or negligence, on a contingent-fee basis.
The feds allege Evans often received checks mailed to him from insurance companies after winning a case, and that sometimes he'd keep the money for himself. All told, they allege, he kept between $70,000 and $120,000.
He faces three counts of felony mail fraud.
In March the Missouri Supreme Court suspended Evans' law license, noting "that the Respondent has committed professional misconduct and...poses a substantial threat of irreparable harm to the public."
Read the federal indictment here.
As for Tamara Favazza and her Girls Gone Wild case, she's now being represented by the Medler Law Firm. More on that to come....