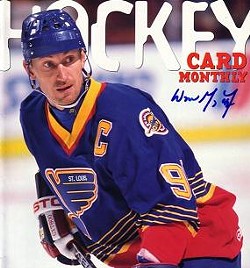 Hockey's "The Great One" has returned to St. Louis. Wayne Gretzky, who played briefly for the Blues during the 1995-1996 season, recently purchased a home in Frontenac.

Real estate records show that Gretzky and his wife, Janet, paid $500,000 for the four-bedroom home on July 31.

Janet grew up in Bridgeton and attended Pattonville High School before moving away to launch an acting and modeling career. But don't expect to run into the famous couple with any regularity at the local Dierbergs.

The Gretzkys will reportedly continue to live full-time in Southern California. And based on the listing photos for the St. Louis home (below), that is a good thing. They'll need several months to update their new digs. Wall-to-wall mauve-colored carpeting anyone? 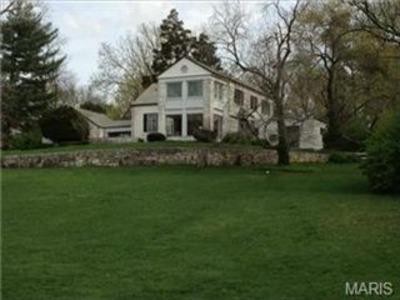 Continue on for interior shots of the Gretzky casa... 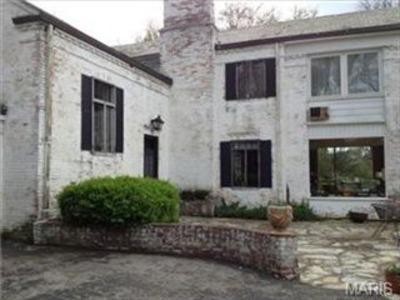 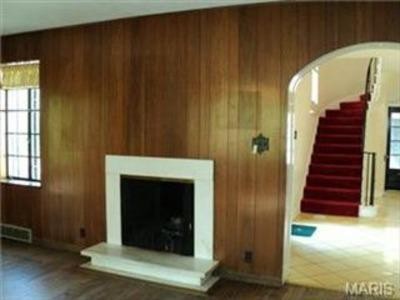 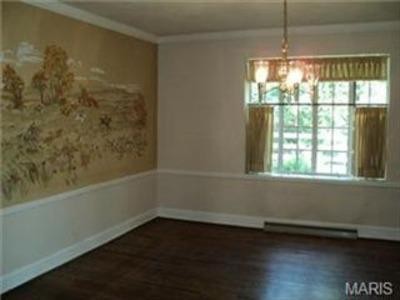 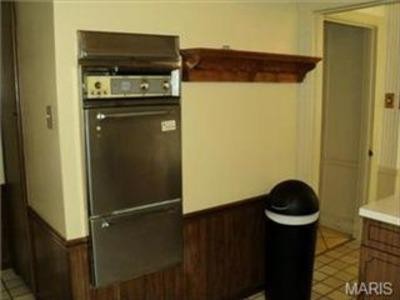 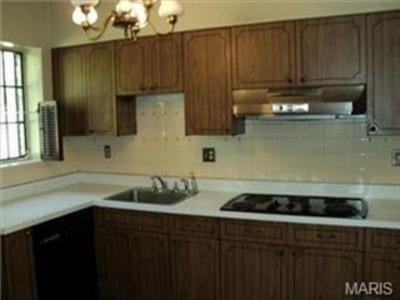