Woman Fires Three Shots Into Air Near SLU. But Why? 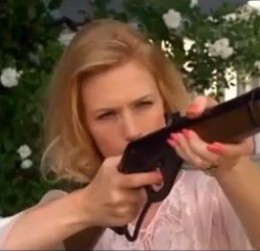 A woman emerged onto a front porch Monday morning near SLU's campus and fired three shots into the air, according to a text sent by the school's Department of Public Safety to students.

(A student forwarded the text to Daily RFT.)


A campus cop reported that, at 7:08 am, some lady came out of 3540 Vista Avenue, just a stone's throw from the School of Medicine, and popped off the rounds.

The text says that SLMPD blue-shirts arrived in short order, found the lady and arrested her.

However, city police spokeswoman Schron Jackson e-mailed us with a different account: "Officers responded to the scene and were unable to locate any witnesses.  There is no indication that anyone was arrested."

But wait - what was this crazy gal doing blasting bullets into the morning sky?

There are only three possibilities:

1) She wanted to start a picnic:

2) She was angry at her husband's philandering, her domestic life, and birds: 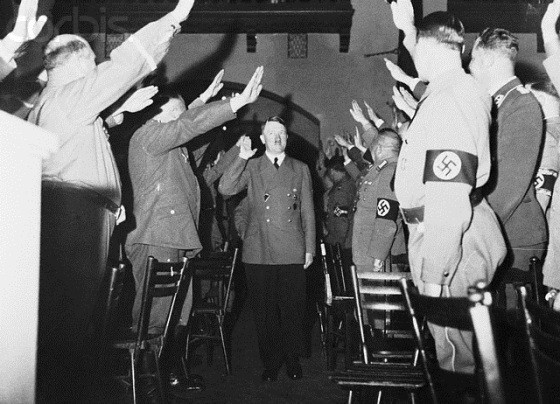 (See, 'cause in 1923, Hitler stood on a chair in a beer hall in Munich, fired a gun into the air and declared that the "national revolution has begun!" It didn't work. This means that the lady near SLU could be very dangerous. It also means we're writing about Adolph Hitler in this blog post.)