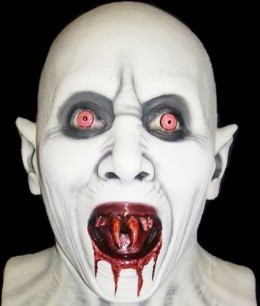 Updated at 11:02 with a mugshot.
Vernon Young II of Tower Grove East has been charged with a wild robbery that occurred Friday afternoon at Auto Zone on Gravois Avenue in South St. Louis.
According to the probable cause statement, it was Young -- age 34 -- who approached the shop in Benton Park West at about 3:30 pm.
He was wearing a "Halloween-type mask."
An employee was standing outside. Young poked a gun into his back.
Young instructed him to walk back inside and lock the door. 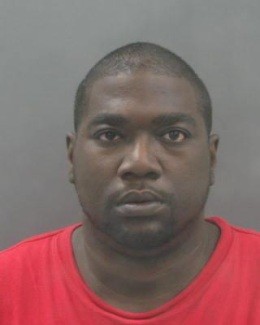 Once inside, Young ordered all the customers onto the ground, and told the employee to open all three cash registers. The crook pulled out all the cash -- some $1000 in all.
But then, another employee who'd been in the backroom -- described in court records as J.S. -- tried to be a hero and stop Young.
Young attacked him, hitting him "multiple times in the head with the gun."
Young fled, but only made it about three blocks before the cops nabbed him ten minutes later. He apparently admitted to the crime.
He's been charged with felony robbery, armed criminal action and assault.