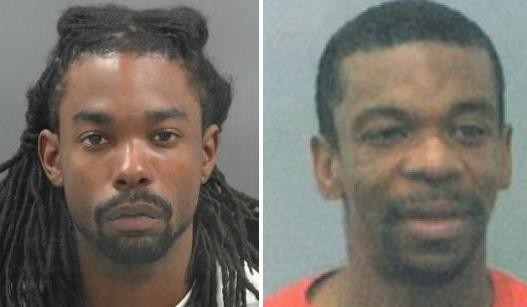 Is it a coincidence that the bodies of two murdered St. Louis men have been found within weeks of each other along the same stretch of rural Illinois interstate? Or are the discoveries connected -- and could there be more? Investigators aren't showing their cards, but here's what we know:

Swingler's mother reported her 29-year-old son missing from the Penrose neighborhood of north St. Louis on August 25. Authorities say he had been shot three times in the head before his body was dumped along the interstate.

State workers discovered the corpse of 47-year-old Darryl Jackson on Tuesday along the I-64 near the Okawille Township. An autopsy Wednesday by the Washington County coroner confirmed that Jackson died of "foul play" and his death is being investigated as a homicide.

Officials with the Illinois State Police, St. Louis police and Washington County are working in conjunction to try to determine whether the deaths are connected and who may have deposited the bodies along the highway.