Cennitra Fowler, 22, Charged With Abuse and Neglect of "Our Little Boy" and "Our Little Girl" 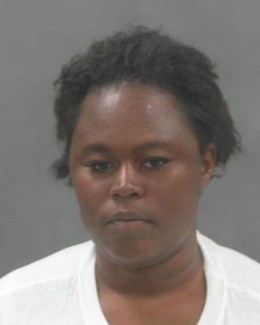 Just hours after the criminal sentencing of an admitted dog-torturer, the Mayor's Office is announcing what could be yet another blow against animal cruelty:

Police have arrested and charged 22-year-old Cennitra Fowler of the 2100 block of Stansbury (in the Marine Villa neighborhood) with two misdemeanor counts of animal abuse.

It was Fowler, authorities allege, who called the city last October to complain about her own dogs.

When Stray Rescue arrived, they found one dog so starved it could barely walk. The other was found, barely breathing, in the alley dumpster behind the house.


"told us that she had thrown the other dog away. She said it as nonchalantly as someone might comment on the weather."

Grim recalled that she then said she hoped her next dog would be a Yorkie. 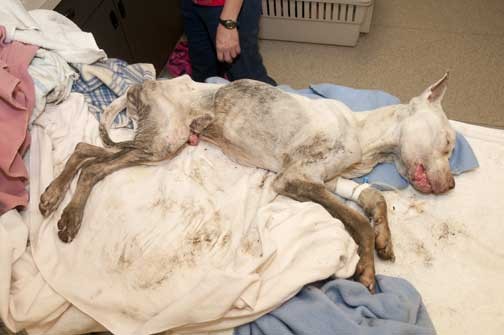 Stray Rescue named the dog found in the dumpster, "Our Little Boy" (see photo). But he died on the operating table from malnourishment.

They named the other dog, "Our Little Girl," who survived.


"People who torture animals are likely to be violent to humans as well.... The City's Animal Cruelty Task Force and the St. Louis Metropolitan Police Department must continue to catch and arrest criminals who are dangerous to animals."