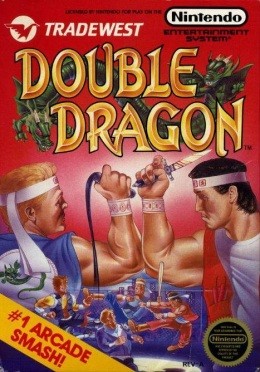 Soon after the 3 a.m. bars closed down on Washington Avenue last night, a couple of guys -- one a 31-year-old, the other in his mid-twenties -- started jawing at each other in the parking lot between Flamingo Bowl and The Dubliner, police say.

The younger guy (who cops consider the "suspect") went to his vehicle, pulled out a baseball bat and began chasing the older man (referred to as "the victim").

The victim then pulled a pocket knife out of his pocket "for his protection."

The suspect smacked the victim with the bat, so he dropped his knife.

The suspect then picked up the blade off the pavement and somehow cut the 31-year-old on his hands.

Cops are describing the suspect, who fled the scene, as a "24-26-year-old white male, 5'09" with a muscular build, and brown ahir, wearing a light blue t-shirt and jeans."