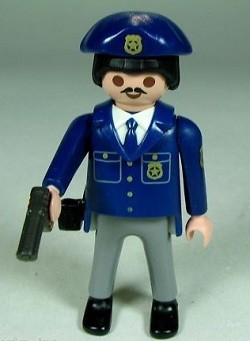 So the story that unidentified woman told about being pulled over in Clayton by a man who looked like a police officer, and was then punched in the face and dragged out her car by the guy? Yeah, the woman now says she made it up.

Personally, I'm disappointed. I really liked the part of her tale where she claimed to headbutt her assailant right in the junk, but then I watched a lot of "America's Funniest Home Videos" during the Saget years.

Clayton Police yesterday confirmed that the woman has recanted her story, and that no assault took place. Unfortunately, they learned this late in the day, after devoting quite some time to looking for the "suspect" and his car.

The woman, who's only been identified as 47-years-old at this point, could now be charged with filing a false police report. She'll be identified only if she's charged.