For reasons that aren't totally clear, a two-year-old YouTube clip from a murder-for-hire plot gone wrong in Kansas City is making the rounds once more on the web.

Since it is completely awesome, RFT is happy to take a trip down memory lane.

Dubbing George Cascone "World's Chillest Man," Gawker, Videogum, and BuzzFeed are all linking to the first 58 seconds of the clip, but the whole eight-minute interview is amazing, as is Dorothy Cascone's mugshot and the reason George says he probably deserved it. 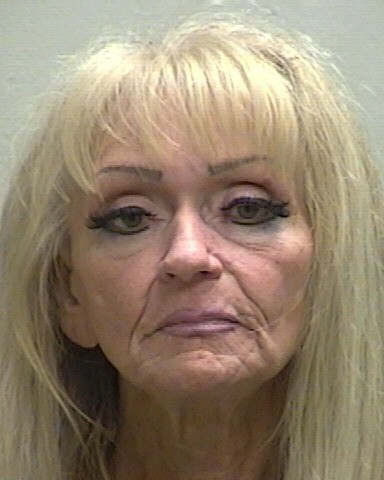 George married Dorothy when she was a blonde bombshell and he had kind of a Donnie Brasco thing going on. But a lot changes in 30 years. They divorced, she took out four life insurance policies on him, and then paid a discount hitman to whack her ex for $2,000.

Unfortunately for Dorothy, her triggerman flipped on her and went to the FBI. After getting her to say "I just want him dead" on tape and watching her purchase supplies for the job, the feds closed in and arrested the wannabe-murderess (read the probable cause statement here). She was eventually sentenced to five years in prison.

As bizarre as the story is, what's catching people's attention is George's reaction to finding out about it. Hang in there past the first 58 seconds if you'd like to hear why they got divorced, why Dorothy is "psychotic, crazy, diabolical, evil," and how he wants to bring two girlfriends to Dorothy's court hearings.

One thing is for sure -- these are two people who know how to make one another miserable:

Shit That Gets Passed Around
Prev
Next