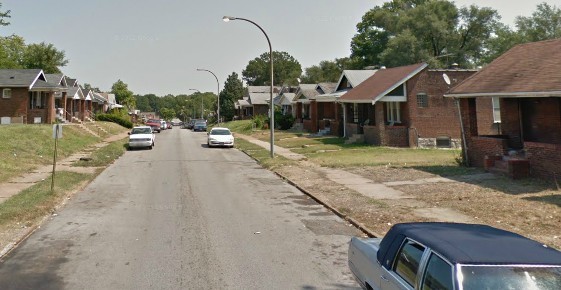 Police were summoned to Walnut Park West at 5:45 p.m. Monday evening for a reported shooting. They found the body of Lonell Johnson, a 19-year-old black man, dead in a vacant lot in the 5400 block of Genevieve Avenue. He had been shot in the head, neck, chest, back and left arm.

Witnesses told police that a white Chrysler Sebring with Illinois license plates stopped in front of Johnson and the driver, identified only as a black man, stepped out of the car and shot Johnson multiple times before fleeing the scene. Police continue to work this lead as they investigate the case.