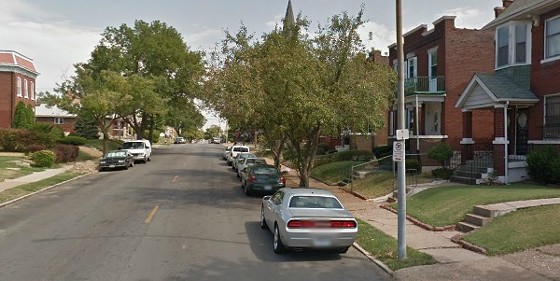 A 30-year-old black man is in serious condition after being shot multiple times in broad daylight Tuesday. The man told police he was walking in the 3900 block of Shreve Avenue in the Penrose neighborhood at 1:20 p.m. when a white Chevy Lumina pulled alongside him. Inside the car were a black man and black woman, both known to the man. The male passenger started shooting, then exited the Lumina and continue to fire his gun.

The victim is stable at an area hospital. Police continue to investigate.