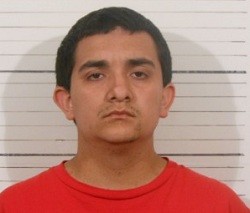 The bomb threat was actually a note written on the wall of a bathroom that referenced a bomb. The sheriff's department interviewed James L. Sherrell, 19,  the person who had discovered the note and alerted campus authorities; during the interview, several discrepancies popped up in Sherrell's story.

Authorities now believe there was never a bomb.