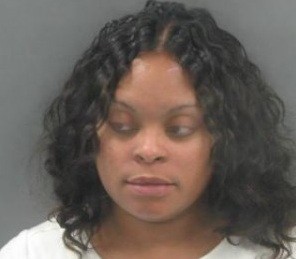 Former St. Louis City employee and court clerk Shreela Bolden, 33, was sentenced yesterday to a ten year suspended sentence for the crime of forging judges' and lawyers signatures on fraudulent court orders.
Why was she doing it? Why, to sell the orders to people so they could get their cars out of the city tow lot.
Bolden admitted her guilt, and resigned shortly after police uncovered her scheme, which was undone by a nervous woman who behaved suspiciously when she went to free her car.
With the suspended sentence, Bolden stays out of prison as long as she stays out of legal trouble for the next ten years. She could have received up to seven years and a $5,000 fine on each of the three forgery charges she was facing.