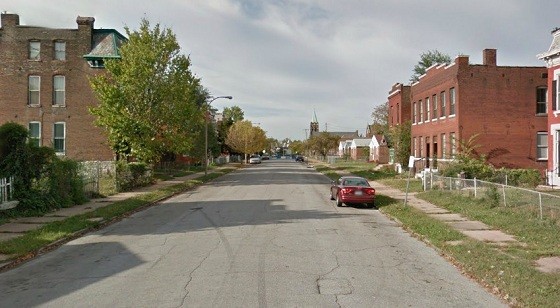 Police are investigating two separate homicides that occurred on the same College Hill block just twelve hours apart. In the first murder, Anthony L. Henderson, a 36-year-old black man, was driving north on Emily Street at 3:50 p.m. Wednesday when a suspect in a 2005/2006 four-door maroon Chevy Impala pulled alongside him and fired multiple shots. Henderson exited the car and attempted to run but collapsed and died at the scene in the 2000 block of East John Avenue.

At 3 a.m. police received a call for a person shot, again in the 2000 block of East John Avenue. Responding officers found Antwone Chatman, a 33-year-old black man, in a vacant lot. He had been shot in the back and was pronounced dead at the scene.