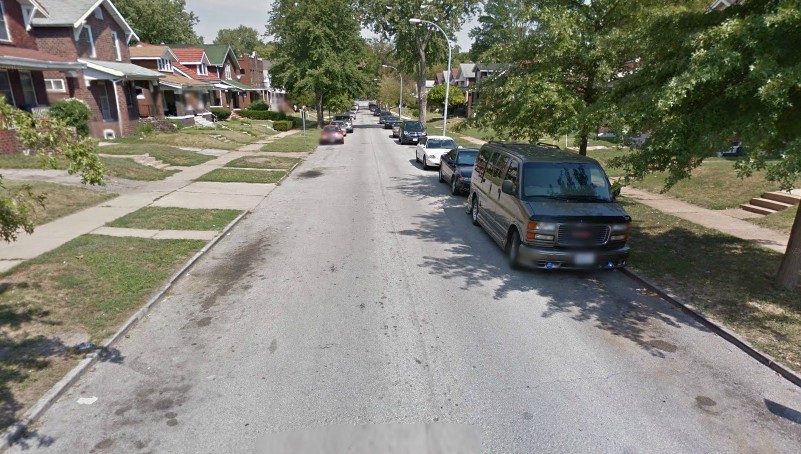 Police are still investigating the murder of Bejay C. Eason, a 19-year-old black male. Eason was found dead on a porch in the 5400 block of Queens Avenue, two blocks west of Bellefontaine Cemeter at 9:51 p.m. Tuesday, July 3. Police were called to the neighborhood for a reported shooting and discovered Eason's body; he had been shot multiple times and was pronounced dead at the scene. Eason lived in the 3600 block of Keokuk Street.