Moving Time For the Cardinals 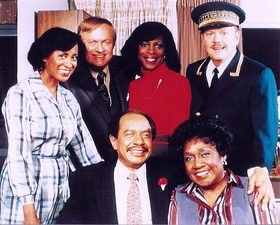