And the Name of the St. Louis Lingerie Football League Team Is... 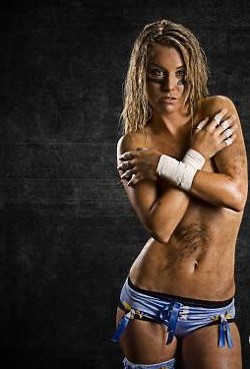 After weeks of fan voting, the Lingerie Football League this morning revealed the name and colors of St. Louis' expansion franchise, which you've no doubt been awaiting with bated, er, breath.

So the team has a color scheme and a name, now it just needs players. To that end, open tryouts are being held Sunday, June 24, at Vetta Sports Center (12320 Old Tesson Road). If you want to give it a shot, you'll need to dress athletically, bring your own cleats, and don't forgot that standby of sports tryouts, the full-body photograph.