The Time for Roy is Now 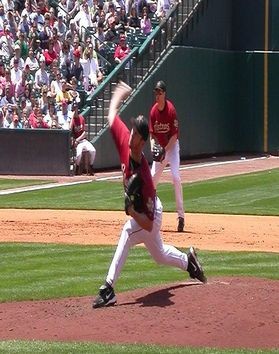