Dr. Abid Nisar Gets Probation and a $250K Fine for Prescribing Misbranded Drugs to Cancer Patients 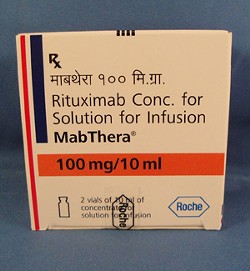 Dr. Abid Nisar, he of the $2 million manse in Town & Country, received his sentence today for purchasing $352,504 worth of unlicensed and non-FDA approved cancer drugs from foreign distributors and dispensing them to his patients. Nisar had previously entered a guilty plea to receiving misbranded prescription drugs, for which he will pay a $250,000 fine, have two years of probation and serve 200 hours of community service.

And then there's the matter of submitting false claims to Medicare, TRICARE, Illinois Medicaid and MO HealthNet.

Nisar agreed to a settlement on that front which will require him to pay $1,000,336 to resolve allegations that he submitted false claims to those health organizations. Nisar is also barred from participating in federal health programs for the next seven years. His medical license was suspended in Illinois following his guilty plea.