UPDATE: Giving the Rush Bust All the Honor it Deserves

UPDATE May 22, 3 p.m.: Our plans have been foiled. ABC News reports that a 24-hour surveillance camera will be placed in front of the Rush bust. It is the only statue in the Hall of Famous Missourians to be so honored.

Despite the best efforts of House Democrats, the bust of Rush Limbaugh has been officially installed in the Hall of Famous Missourians in the state capitol. The deed was apparently done over the weekend, after the first Friday after the third Wednesday in May (or something like that), otherwise known as the close of the state legislative session.

Based on the official map of the Hall of Famous Missourians and some early Twitter reports, El Rushbo has been enshrined between Josephine Baker and a conveniently-placed trash can.

The Kansas City Star's Jason Hancock kindly Tweeted a photo of the bust in its new spot.

That spot used to belong to George Caleb Bingham, who has now been shoved back into a corner beside Jack Buck. Bingham, in case you're wondering, was best known as a painter and Mizzou's first professor of art, but he also served a member of the Missouri legislature (Whig), the adjutant-general of Missouri and the first police chief of Kansas City.

In honor of Bingham, PR guru Richard Callow had some suggestions of ways to make the Rush bust a bit more aesthetically-pleasing:

Rush might look OK with a mustache, but in the manner of pilgrims who made long journeys to pay homage to giant heads made out of metal (say, 133 miles, which is the distance between St. Louis and Jeff City), we thought it was best -- and more legal -- to leave an offering. Like this:

But how about dressing that statue up a little? Screw cochlear implants. They're not nearly as stylish as this: 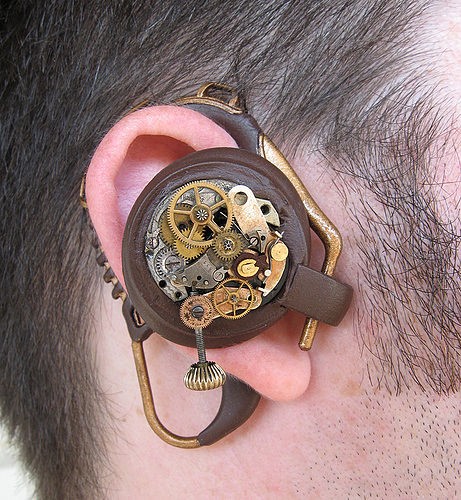 (There is a thin line between stylish and ridiculous.)

It could get cold beneath the capitol dome. 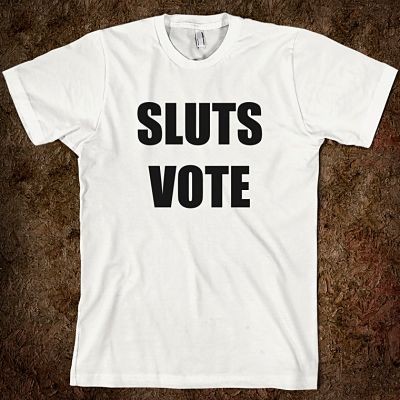 But, really, we think this is probably closest to what Callow (and everyone else in Missouri who isn't Steve Tilley) had in mind: