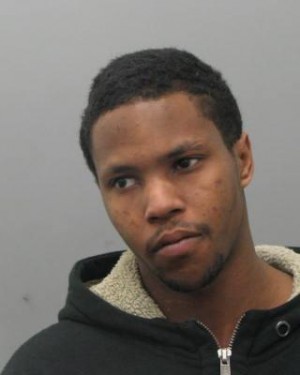 Shermell A. Crockett, 20, was arrested early this morning in connection to the robbery and murder of pizza delivery driver Daniil Maksimenko. He was wanted by the police for questioning, and has not been charged with any crimes.

On Monday, charges were filed against Chester Woods for his role in the robbery and slaying. According to court documents, Woods confessed to police that he was part of the group of four men who robbed Maksimenko when he showed up to deliver a pizza to the 2100 block of Erick Avenue, but Woods was apparently not the triggerman as he's been charged with second-degree murder.