Man Interrupts Dudes Stealing from His Car, Gets Shot 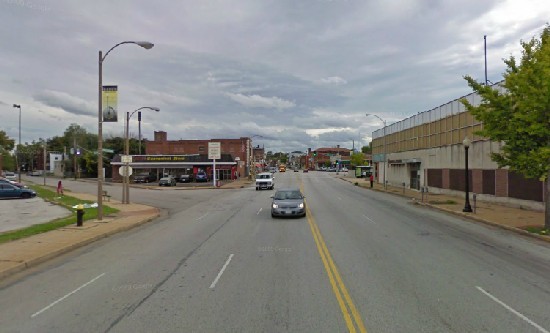 A 33-year-old black man was fortunate to escape serious injury when he interrupted a burglary early Monday morning. The man told police investigators he was walking to his car in the 8300 block of North Broadway in the North Riverfront neighborhood after 1:30 a.m. when he saw two black men pulling the speakers out of the trunk of his car.

The suspects spotted him as well, dropping the speakers and fleeing in a burgundy SUV with a shattered passenger side window. One of the suspects fired shots at the man, hitting him in the hand. He was taken to an area hospital and is in stable condition.