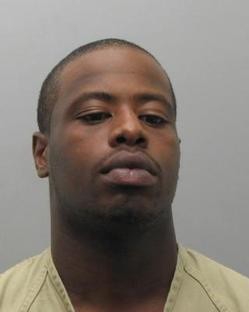 Rashad A. El, 26, has pleaded guilty to all 13 charges filed against him in his ultra-violent home invasion at a South County residence in May of 2010. El, a powerfully-built man at 6 feet, 5 inches, and weighing about 250 pounds, used a blunt metal object to beat Brad Schien and Darlene Hopkins and then left them for dead inside their home in the 5400 block of Medalton Way. He had at one time worked for Schien, and burgled the couple's home after almost killing them. Schien's injuries were described by St. Louis County Police Chief Tim Fitch as "the worst head injuries I've ever seen on a living victim."