Antonio Duff: St. Louis Homicide No. 25; Shot While Sitting in his Car 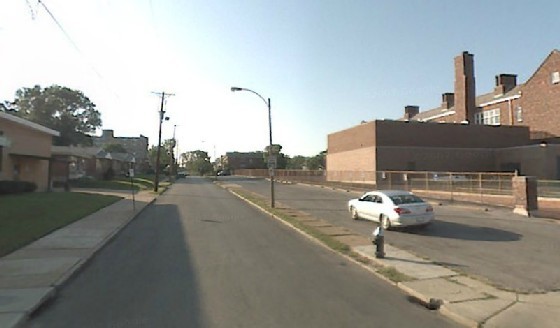 Antonio Duff, a 24-year-old black male, was shot to death while sitting in his car in the 4900 block of Warwick Avenue (above). Witnesses told police that Duff was talking to a black male in his 20s who was standing outside his vehicle. This man pulled a gun and shot Duff multiple times in the head and torso. Duff was taken to an area hospital, where he was pronounced dead.

The suspect was seen driving a mid-size gray car. Police continue to investigate.