Ryan Madson Injured: The Reds Lose Their Closer for the Season 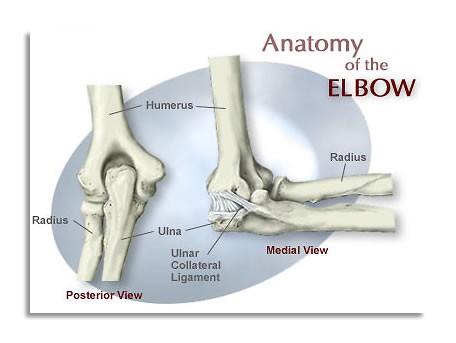 Ryan Madson, the biggest offseason free agent acquisition for the Cincinnati Reds, has a torn ulnar collateral ligament (UCL), and will miss the entirety of the 2012 season as he recovers from having Tommy John surgery.
Madson has spent the last nine seasons -- the whole of his career, in fact -- pitching for the Philadelphia Phillies, moving gradually from struggling middle reliever to quality middle reliever to setup reliever to, finally last year, Closer. Closer said just that way, so that you can hear the capital C, telling you this isn't a pitcher just doing the job but a bona fide shutdown stopper who is going to get an eight-figure contract just as soon as the season is over and Walt Jocketty gets his phone number.
Over the last two seasons, Madson had been one of the best relievers in all of baseball, posting ERAs of 2.55 and 2.37, respectively, while posting outstanding peripherals. The Reds brought him in along with trading for Sean Marshall of the Cubs to hopefully form a one-two punch at the ends of games that would shorten them down, turning nine innings into seven. That's out the window, now.
Just how much this will hurt the Reds is really tough to say, however; they do still have Marshall, who has been the 'other' best-reliever-whose-name-you-only-kind-of-know in baseball the last couple of years, and one would have to assume he now slides into that closer role. Of course, that means Marshall won't be available for those fireman situations he's so excelled at in a Cubs uniform, which definitely weakens the bullpen unit as a whole. That dynamic combo Jocketty and Company were envisioning would have been a tremendous weapon for Dusty Baker to deploy.
From Madson's perspective, this is about as terrible a situation as you could imagine, at least in terms of timing. He went all-out on the free agent market this year, shooting for the same kind of large, long-term deal his former team handed Jonathan Papelbon. Unfortunately for him, that deal never materialized, so he took a high dollar one-year deal with the Reds, hoping for another bite at the free agent apple next offseason. This injury means he'll not only miss this season, but go into 2013 as a rehabbing reliever, with no prior year's track record and an uncertain prognosis as to an exact return date.
What that most likely means is Madson will be back on a one-year make good contract again next year, hoping to prove he's healthy and pitch well enough to get a better contract going into 2014. In the meantime, he'll be collecting this year's checks and painfully rehabbing a surgically-repaired joint.
For the Reds, it means their biggest investment of the season will contribute nothing to their win total in 2012, and their bullpen isn't going to be quite as imposing as it might otherwise have been. What kind of difference that ultimately makes in the standings is anyone's guess, but anything that weakens the Reds could very well prove a boon for the Cardinals in what looks like a very tight NL Central.