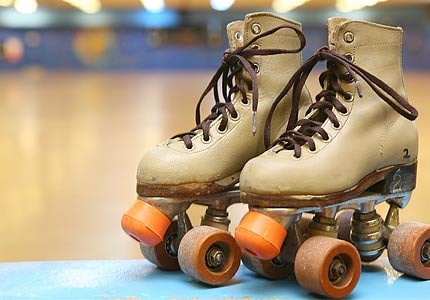 The St. Clair County Sheriff's Department is investigating an unidentified 12-year-old girl's claim that she was raped at Belleville's Fun Spot Skate Center on Saturday night. The victim's mother told police that her daughter was raped in the bathroom by a juvenile acquaintance. A 16-year-old boy is in custody, but no charges had been filed as of Monday morning.

A spokesman for the St. Clair County Sheriff's Department indicated that a hearing on the findings could happen today. The alleged victim received treatment at Belleville's St. Elizabeth's Hospital, and then transported to an undisclosed hospital in St. Louis.