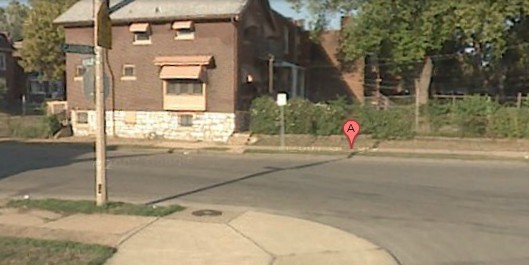 Sean Carter, 26, has been charged with the first-degree murder of Eugene Hoey. According to the probable cause statement, Hoey was walking in the 4500 block of Adelaide Avenue on the evening of March 12 when Carter approached him. The two argued, and Carter drew a handgun from his waistband and shot Hoey once in the face, then fled the scene.

Police recovered a 9mm shell casing at the scene, and Carter was later ID'ed as the shooter. In addition to the murder one charge, Carter has been charged with armed criminal action.