MO Senator Kevin Engler to State Butterfly: Get the Hell Out 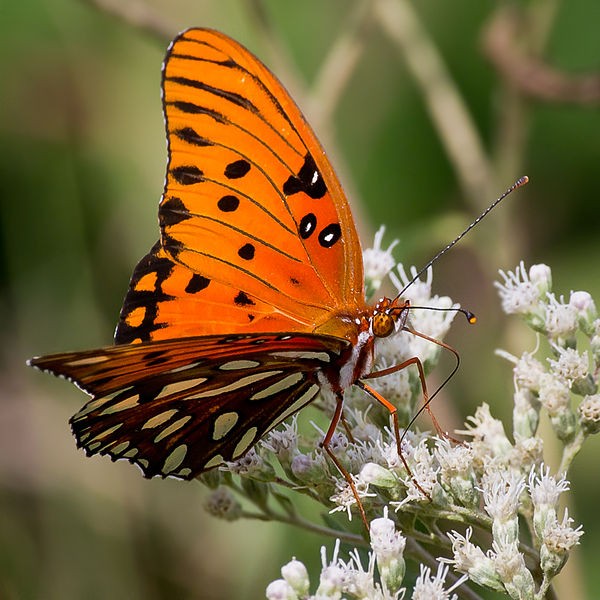 Senator Kevin Engler (R-Farmington) has had it up to here with Missouri designating everything in sight as the "Official Missouri Whatever." It was the latest such proposal to anoint an official state butterfly -- the Fritillary butterfly, as if you didn't know -- that drove Engler over the edge.

Denouncing the increasing proliferation of such motions as "stupid," Engler is particularly bothered that:


"We're having a difficult time getting things done as it is, and to continually subject this body to the ridicule that all we do is the 'official Missouri and things' is dumb."

I'm already on record as hating the idea of making jumping jacks Missouri's official exercise because jumping jacks are dumb, and it's even dumber to spend the time doing so just to honor the memory of a Missourian who's been dead since 1948.

Besides, we already have a state grass (big bluestem), a state instrument (the fiddle) and two different state water creatures for some reason: The state fish is the channel catfish, and the state aquatic creature is the paddlefish. Since they both have "fish" in the name, I'm gonna assume our legislature was trying to impress a pretty marine biologist when they doubled-down on state fishes in 1997.