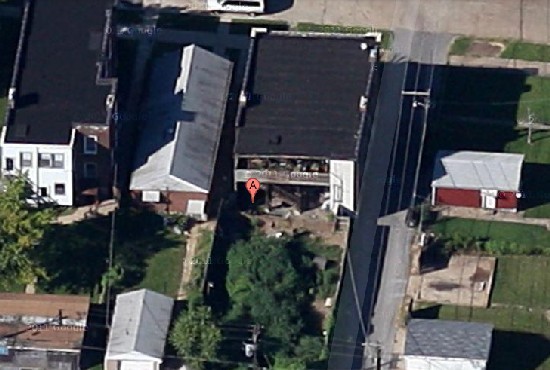 Police and firefighters were called to a home at 814 Grape Avenue in North St. Louis by a Humane Society investigator who had been dispatched to the house on the report of a dead dog in the backyard. There was a dead dog in the yard, but the investigator could not get a response at the door, so the police were summoned to force their way into the home.

Inside, they discovered Death had set up residence in the house.

Six live cats and two dogs were found roaming amongst several dead dogs and cats. In a back room, still sitting in a wheelchair, the authorities discovered  the mummified body of Louis Burrows, 86, the home owner. He had been dead for several years.

The body of Christine Holland, 55, was found in a bathroom. She died sometime in the past few weeks. Neighbors told authorities that she had been Burrows' caretaker for close to a decade, and that she had told them that Burrows had died sometime around 2005. Holland never mentioned that he was still in the house.