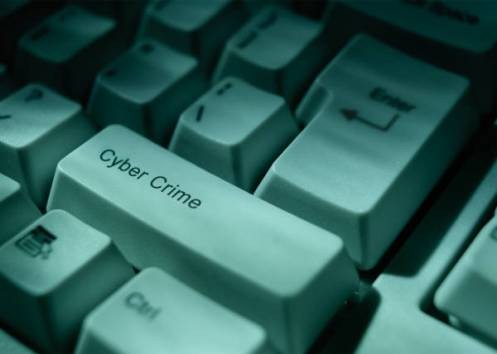 Jovica Petrovic, a 62-year-old German citizen, was sentenced today to 97 months in prison for cyber-stalking and extorting his former American wife.

Last November, a jury found him guilty upon learning of the bizarre events that transpired after the couple's divorce: Petrovic posted on a website some images of them having sex (which he'd secretly recorded). He also added personal information about the woman's past and her children.

In addition, the jury learned how Petrovic printed that web address on about 150 postcards and mailed them to her colleagues, friends, family -- even the local Walgreens. He told her he'd take down the site if she gave him furniture, her wedding ring and  $100k.


"I was out of my mind," Petrovic told the court today in a long, meandering statement delivered with a heavy German accent (he was born in Croatia but grew up in Germany; he also has a doctorate in economics).

His attorney, Steve Stenger, added that the government had "overreached" in a private dispute, and sought to "demonize" his client.

Assistant U.S. attorney John Sauer, however, countered that Petrovic "made himself into a demon" by committing acts that were "vile, appalling and disgusting." The defendant's deeds were coldy calculated in advance, Sauer added, to destroy his ex-wife and inflict as much personal pain and humiliation as possible.

In the end, it came down to the opinion of U.S. district court judge Henry Autrey.

"We can do so many things with the Internet," Autrey said drily. "Nobody can see us as we slink and stalk and covet. It's fun. The Internet is a beautiful thing."

But Petrovic was trying to diminish his responsibility, the judge observed, by suggesting that his ex-wife was complicit in his crimes. Autrey -- like the jury -- found such a version of events "inconceivable."

The government had asked for a sentence above the guideline range for a total of 87 months. Judge Autrey went above and beyond that, sending Petrovic away for 96 months.

Petrovic said he would appeal.