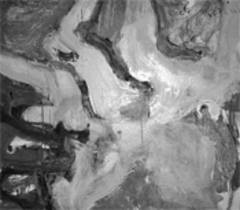 Donald Rasch, the convicted art thief who was found unconscious in his Maplewood home in November and died four days later, has been declared a homicide victim by police.

Police had initially deemed Rasch's death suspicous, because there were no signs of a break-in or struggle, and his body had no outward signs of injury. Police have not released the cause of death.

Rasch, a devout art lover, referred to the theft of 113 modern art masterpiece as "a crime of passion" when former Riverfront Times writer Kristen Hinman profiled the heist in a 2005 feature, "Masterpiece Theatre."