Wayne A. McKinney: St. Louis Homicide No. 6; Shot Behind the Wheel 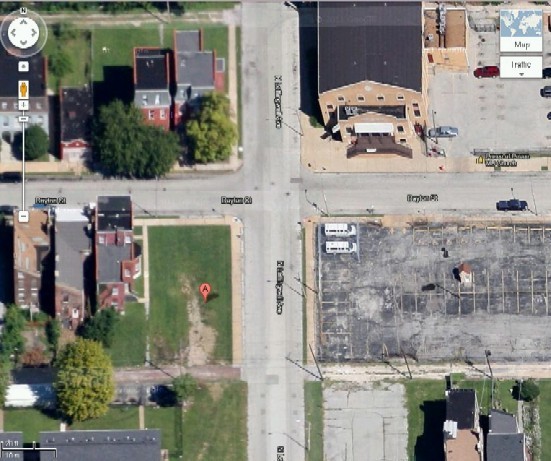 Homicide detectives were called to the 2800 block of Dayton in the Jeff-Vander-Lou neighborhood (above) yesterday around 1 p.m. to investigate another apparent murder. Wayne A McKinney, 34, was found riddled with bullets, still behind the wheel of a white 2001 GMC Yukon. The incident report notes that "the victim had what appeared to be drugs in his pants pocket," but no further information is available. The investigation is ongoing.