January 10, 2012 at 8:15 AM
comment
St. Louis police continue to investigate the killing of two men found dead in a car in the Baden neighborhood of north St. Louis on Sunday afternoon. 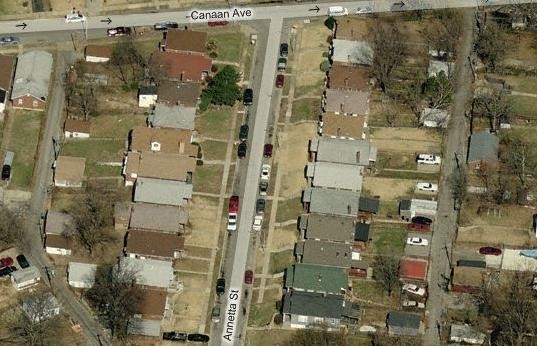 According to police, 35-year-old Leshaun Holmes and 36-year-old Lonnell Dortch were parked in a white Chevy Malibu in the 5900 block of Annetta when they were shot to death around 4:53 p.m. January 8.

Last summer St. Louis County prosecutors charged Holmes with two counts of felony domestic assault and one count of resisting arrest, according to court records. He was freed in October after posting ten percent of a $75,000 bond and was due in court next month for a hearing on that case.