Albert Takes the Money and Runs 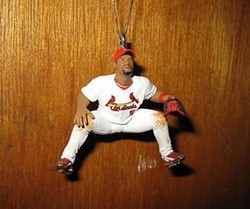