How Not to Take a Good At-Bat (Cardinals' Examples A, B, C) 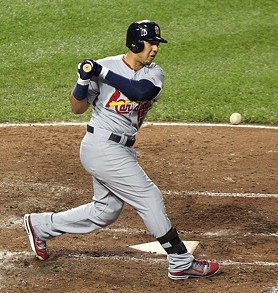