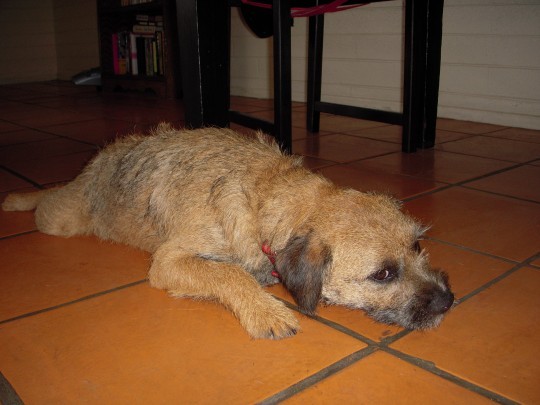 The new proposal would treat shelters exactly the same as for-profit breeders, requiring them to pay annual licensing fees as well as a surcharge on each animal they place for adoption, says Cori Menkin, Senior Director of ASPCA Puppy Mills Campaign. In some cases, that could cost a shelter as much as $2,500 more each year.

"It's hugely problematic," Menkin says. "These places are already struggling because, with the bad economy, they're taking in more pets as well as receiving fewer donations. A lot of shelters in Missouri were hit with high electric bills because it was such a hot summer. And now on top of that they're going to be hit with these exorbitant fees."

And unlike for-profit breeders, the shelters can't just pass the charges on to adoptive pet parents. There's a limit to what their customers will pay.

Adds Menkin, "The biggest problem I see -- other than the part about putting shelters out of business -- is that it provides a perverse disincentive not to do adoptions. That goes against every public policy I've ever heard of."

So what's the state thinking? Blame the so-called Missouri Compromise, or S.B. 161. Governor Jay Nixon signed this bill after legislators threatened to gut the voter-approved "Anti-Puppy Mill Law," also known as Prop B. The compromises in S.B. 161 watered down the bill so badly that Wayne Pacelle, CEO of the Humane Society of the United States, came out blasting it.

As part of the new law, the Agriculture Department is required to put together a proposed regulatory package -- basically the nuts-and-bolts details that flesh out how a piece of legislation becomes reality.

Previously, regulations on large-scale pet facilities specifically exempted animal shelters. But, probably because it was heavily influenced by dog breeders and their rural legislative defenders, who argued that shelters should be held to the same standards as for-profit entities, S.B. 161 made no such distinction. Agriculture's regulatory package appears to follow suit.

The department is required by law to consider any comments they receive in response to its regulatory proposals, and a coalition of animal-welfare groups filed a comment in late September, urging the state to once again exempt shelters and also tighten up some of its regulations on dog breeders. The groups are now waiting to hear what happens next.

But a little political pressure, they're thinking, could help push Agriculture to take their concerns seriously. (Click here for more info on that.)

"It's anybody's guess right now which way they're going to go on this issue," says Menkin. "I'm sure they're also hearing from breeders." But it's not a hopeless situation, not yet: "If they get 10,000 emails from people saying this is a bad idea, that will have an impact."