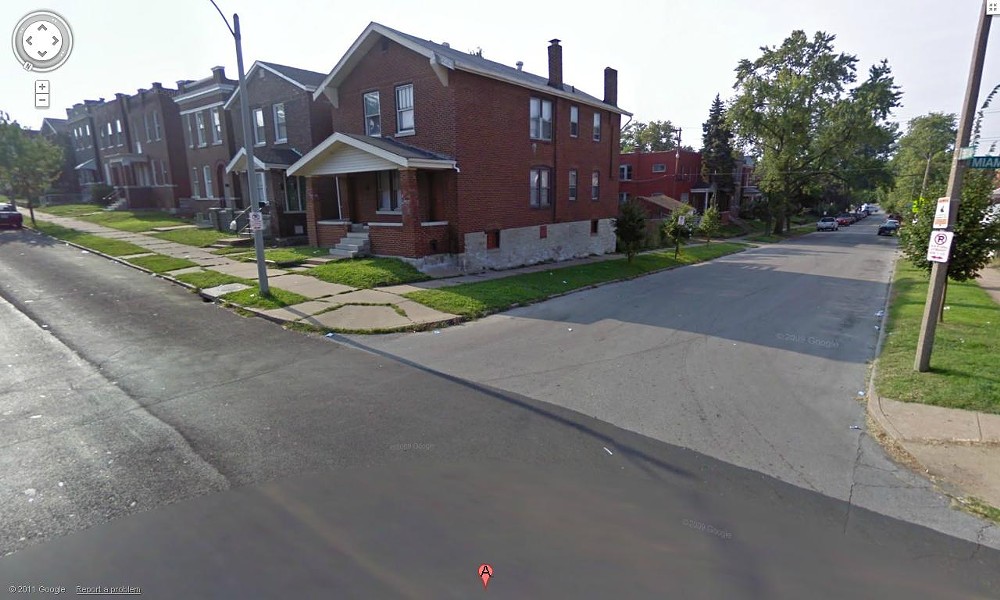 When the St. Louis Fire Department responded to a report of a burning car Friday morning near Gravois Park, they found more than just smoke, fire and burning rubber.

They found a dead body.
The St. Louis Metropolitan Police Department has yet to identify the victim. He's described only as male; police say he was severely burned and that there was evidence of gunfire at the scene.

The car was found at 3600 Pennsylvania, near the intersection of Miami not far from Chippewa Road. Police were called to the fire at 9:11 a.m.; the case has now been turned over to homicide detectives.

The death was at least the 92nd reported in the city of St. Louis so far this year.