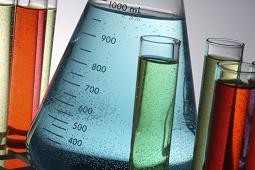 An Illinois man was sentenced to five months in jail and ordered to pay a $1,500 fine last week for sending threats though the mail.

Samirkumar Hasmukhlal Mody, 45, of Lake Egypt (near Carbondale), pleaded guilty earlier this year to mailing a letter in January to the Ramesses Lounge in Marion, Illinois. According to prosecutors, the letter threatened to "blast everybody at [Ramesses] loung[e] by chemical tubes."

Mody, who goes by "Sam" or "Samir," also received a five months of home confinement and two years of supervised released when sentenced last Thursday.