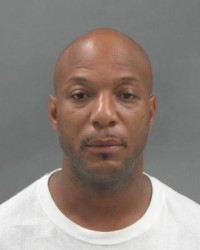 Here's an update to that homicide we previously told you about: Police have charged Shatondi Rice in the murder of his girlfriend, Latasha Jefferson.

Jefferson, 25, was found dead in her apartment in the 3100 block of Cherokee Street after someone called to report a shooting at 6:26 a.m. Monday.

Her boyfriend, Rice, 36, has been charged with second degree murder and armed criminal action. He's being held without bail. Record searches show that he's faced charges in the past for burglary, resisting arrest and domestic assault.