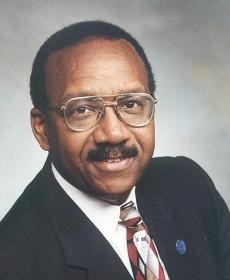 Harris-Stowe State University yesterday announced it has found a replacement for its president for the past 32 years, Henry Givens Jr.

Albert Walker, the current president of Bluefield State College in West Virginia, will assume the job at Harris-Stowe's midtown St. Louis campus beginning in October. Walker is a graduate of Missouri's other historically black college, Lincoln University in Jefferson City. He also has a masters degree from Bradley and a doctorate in education from Indiana University.

Walker is no stranger to Harris-Stowe, having once worked as vice president for academic affairs at the school.

Givens announced last April his plans to retire and said he'd work until the school found a replacement.