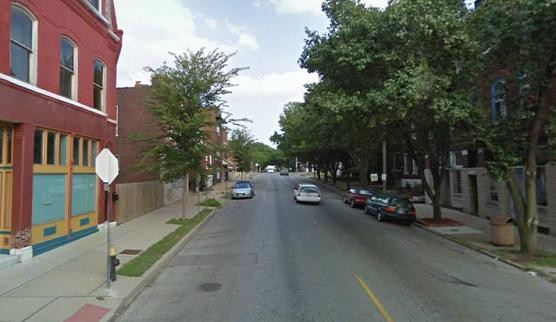 Jefferson suffered what appeared to be a single gunshot to the head. Police have Jefferson's 37-year-old boyfriend in custody and expect prosecutors to file charges today. Until then his name is not being released. More information as it become available.