Scouting Report: Rams Can Beat Philadelphia in Week One 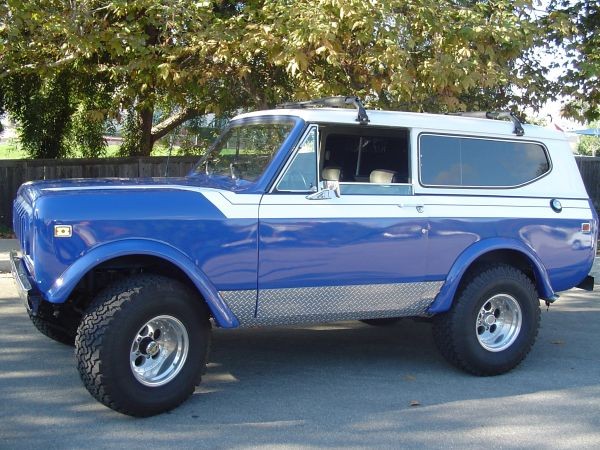