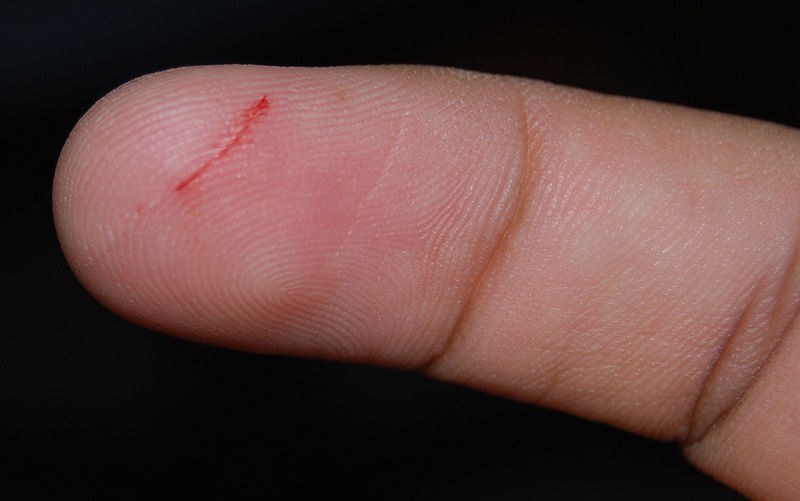 Lee Enterprises is mailing out buyout offers this week to its roughly 150 employees in the St. Louis Post-Dispatch newsroom. The Iowa-based parent company of the St. Louis daily has seen its depressed stock price dip impossibly lower this summer and hopes to cut up to ten staff positions inside the newsroom in an effort to curb costs.

Jeff Gordon, a Post-Dispatch sports writer and president of the St. Louis Newspaper Guild, tells Daily RFT that the paper would definitely feel the impact of such a loss. "That's not quite ten percent of the newsroom, but it would be a noticeable chunk," says Gordon.

Gordon adds that the buyout announced this week is especially disappointing as it comes just a couple months after a handful of editorial workers agreed to take a blanket buyout offered to all employees of the paper.

"You look around the industry, and it's the killing fields," observes Gordon. "We've been somewhat fortunate at the Post-Dispatch in that we haven't had forced terminations in the newsroom. But the concern is: Are there enough people left who are willing to leave voluntarily, or are we going to get to the point of mandated firings?"

Under the current buyout proposal, newsroom employees who joined the paper after December 1, 1994, are being offered one week of pay per year employed to leave the company. Those hired before then would get two weeks of pay per year.

Lee Enterprises hopes to complete the buyouts by next month. The Post-Dispatch currently has about 220 to 230 total employees, says Gordon. That's down nearly half from when Lee acquired the paper in 2005.