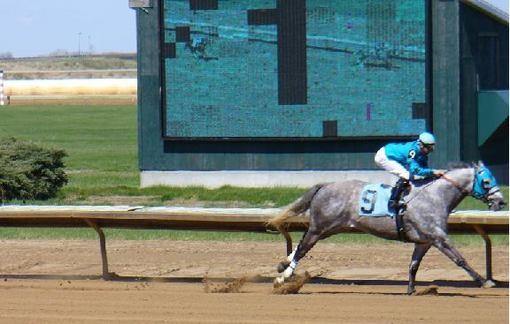 The long legal battle between Illinois horse tracks and casinos is over.

After losing an appeal and failing to get a hearing in front of the U.S. Supreme Court, Illinois casinos said goodbye this week to $141 million they'd collected in protest over the years to aid the state's horse-racing industry. A state law established that Illinois' larger casinos set aside three percent of their earnings for horse racing, in exchange for the tracks not being allowed to have slot machines.

Of the $141 million, Fairmount Park is expected to get $14 million. The Belleville News-Democrat reports that 60 percent of the money will go to increase the purses at the track in the hope of bettering the quality of horses competing at Fairmount. The additional 40 percent will go toward much needed improvements at the racetrack that first opened its doors in the 1920s.