Is It Ever Okay to Root Against the Cardinals? 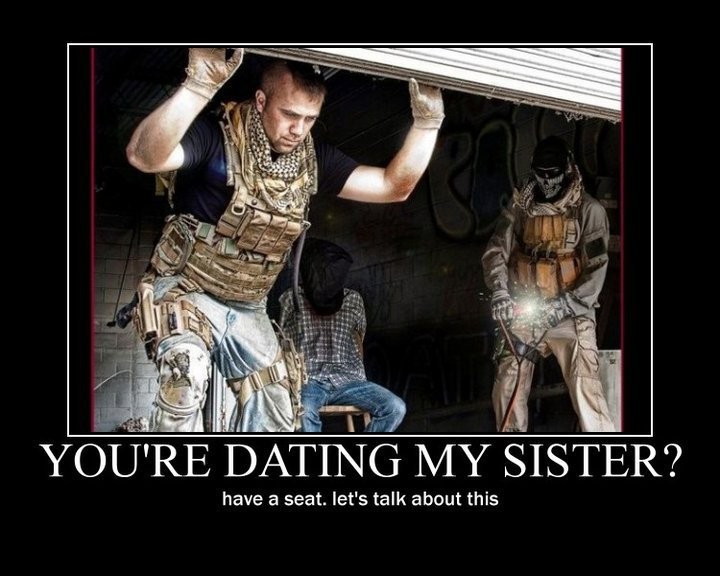