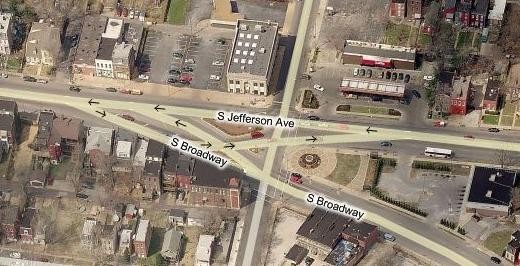 About 100 residents of the Carondelet and Patch neighborhoods met with St. Louis police last night to discuss rampant prostitution in their neighborhoods.

According to the Post-Dispatch, the residents "cursed" to police about the hookers and questioned why officials weren't doing more to stop the trade along South Broadway and South Grand. This week, police say they've picked up at least 16 women working the streets in the area, but proving prostitution is often a difficult task. Instead, suspects are more often charged with impeding traffic flow and illegal demonstration.

Last night's meeting was only the most recent episode in which south city residents have complained about prostitution. The same issue made news last fall. And back in 2005, south-side aldermen Ken Ortrmann bemoaned prostitution to the daily, saying he constantly got  complaints about people having sex in cars and condoms being left in alleys.