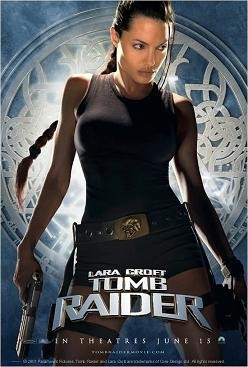 When Mary Geldmacher of Sunset Hills died in 2009, she left much of her estate to charity. According to Missouri Attorney General Chris Koster, the gifts to benefit lung disease research and the Open Door Animal Sanctuary included Geldmacher's $400,000 home, a $30,000 retirement account and a $23,000 Lexus.

But that's before her family got involved. According to Koster, a few weeks before Geldmacher's death, her family members -- Susan Herbert, John Herbert, and Jackie Turley -- conspired to take those assets by abusing the powers granted to them by Power of Attorney. Yesterday, the attorney general announced that he'd wrangled back the assets from the family, which has agreed to pay $60,400 and return a house worth about $400,000 to Mrs. Geldmacher's estate.

"The Attorney General's Office represents charitable interests in trusts," Koster said.  "When someone harms those interests, we will defend them. Mrs. Geldmacher was extremely generous and gave a large amount of money to worthy causes in her will, and when we discovered the defendants had improperly taken money and property, we took action to have that money and property returned."