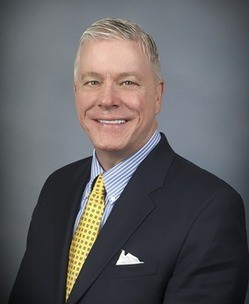 Kinder is expected to soon announce that he'll run for governor against incumbent Jay Nixon in 2012.

As Fired Up! Missouri reports today, the Republican Kinder has announced on several occasions that he supports Sinquefield's questionable goal of ending Missouri's state income tax.

And while $82K is nothing to snicker at, it's chump change compared to the $3.9 million Sinquefield has already thrown at his pet project.